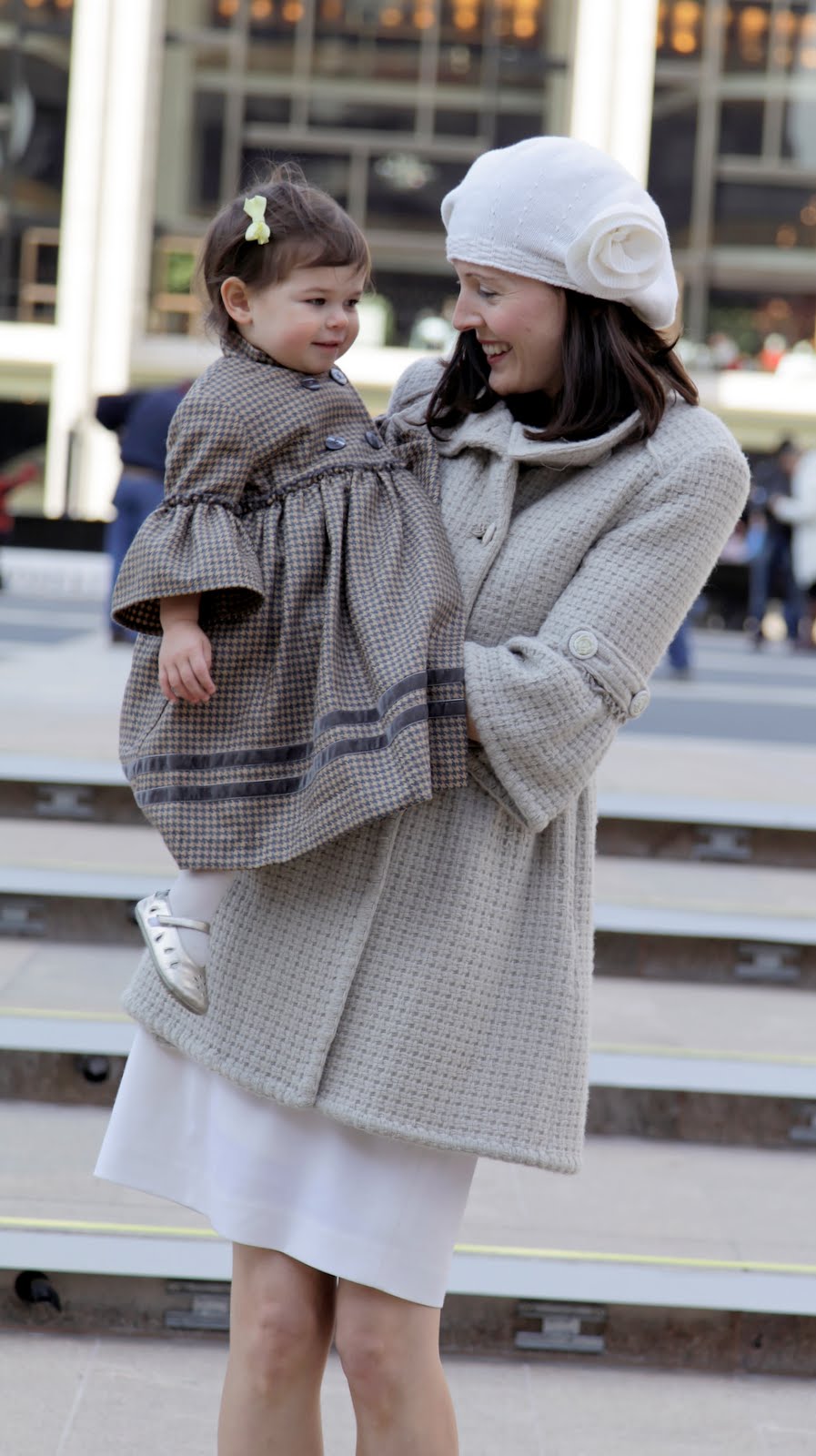 Born in Orlando, Florida, April Hardwick spent much of her childhood outdoors, where she was often seen pedaling her bicycle around town, selling an assortment of homemade crafts to local boutiques.  With fresh flowers, a glue gun, and ribbon (almost always) in hand, it’s no surprise that she was destined for a career in design.